The effects of the digital therapeutic Sleepio1 may extend to depressive symptoms, according to new research published today in the Journal of Sleep Research.

The study included 3,352 participants and was a sub-analysis of data from two large effectiveness trials of Sleepio. The original trials investigated the effects of Sleepio on physical health and functioning and on mental health, respectively. In each case, study participants received digital cognitive behavioral techniques using Big Health’s Sleepio program.

1 In the US, Sleepio has not been cleared by the FDA for use in diagnosis or treatment of a disease or condition, such as Insomnia Disorder, Generalized Anxiety Disorder or Major Depression Disorder.

The findings revealed that:

“Our study suggests that evidence-based digital therapeutics for sleep could be a powerful way to help millions of people not just sleep better, but also improve their depressive symptoms.

“In clinical studies, Sleepio has repeatedly achieved statistically significant and clinically meaningful improvements in sleep and mental health. Our latest results indicate that Sleepio can be an effective way to help those experiencing insomnia and clinically significant depressive symptoms achieve better outcomes over the long term through evidence-based cognitive and behavioural techniques. ”

Professor of Clinical Psychology at the University of Oxford, Daniel Freeman, added:

“Depressive symptoms can be associated with significant stigma, which can prevent people from seeking help. These results show that addressing sleep may be an effective option for improving depressive symptoms, potentially providing a less stigmatized route to addressing broader mental health.

“Digital programs like Sleepio overcome many of the barriers associated with accessing other forms of evidence-based care and it certainly increases people’s options. It could help in filling the enormous gap that currently exists in access to mental health care around the globe, and is particularly urgent during the current pandemic, when even access to routine care is disrupted.”

With this study publication, Sleepio is the subject of 40 published papers in the clinical literature, including 12 randomised controlled trials (RCTs). 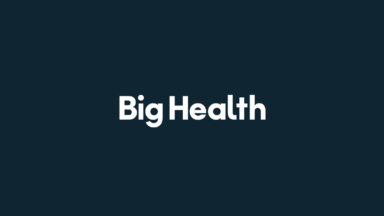 HIMSSCast: Are digital therapeutics the future of mental health?

Big Health CEO Peter Hames discusses how apps like his are changing therapy.

Will apps be the future of mental health? 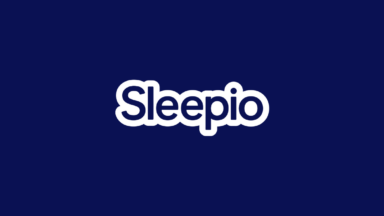